How to Make Her Leave Her Man For You

When you meet a woman and have a great conversation with her, you might end up learning later on that she actually has a boyfriend. Or perhaps you already have a great female friend who already happens to have one. Either way, knowing that a woman is taken can be very frustrating. In fact, a lot of men get discouraged when they are surrounded by such intriguing and attractive women. 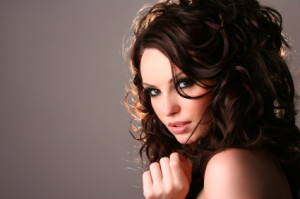 In a nutshell, there are two choices that you can make when it comes to this: you can just let her go, or you can take action. Now, this doesn’t mean that you should ruin the relationship that she is in if she is already perfectly happy. However, if she seems unhappy, or if you desperately want her to be yours, then here are several steps on how to make her leave her man for you. 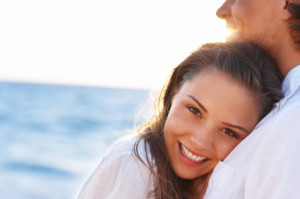 That’s right. That isn’t a typo. You don’t need to analyze her current relationship. You have to analyze your own relationship with her. After all, if she has already thrown you into the friend zone, then her boyfriend won’t be the problem, but your friendship with her. Women usually hesitate before dating a good friend because they don’t want to ruin their friendship with them.

In some cases, women are such good friends with a man that they won’t even consider dating them even if they were single. This might be the case with you. There’s a reason why the word “friend zone” is already added in the Oxford Dictionary— it’s real, and it hurts. If you are stuck in it, then you have to claw yourself out of that friend zone as soon as possible and act accordingly to turn into a man that she might date.

Step 2: Act as if she were single.

After analyzing your relationship, you can start thinking about things that you can do together and what you shouldn’t do whenever she’s around. You should never bring up her boyfriend, for example, so you can gauge how much she actually loves him.

If she doesn’t bring him up in conversation much, then she probably isn’t that interested in him. This will make it much easier for you to snatch him from under his nose. All you have to do is flirt with her a little more, talk to her the way she wants to be talked to, and get her to find you more attractive as time goes by. 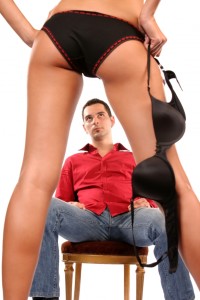 This time, it is time to compare yourself with her boyfriend in a very subtle manner. To start things off, you should talk out what a bad boyfriend you would make because you love life too much. This might sound counterintuitive, but women love challenges, so this will work. You shouldn’t leave things there, though. You should also transition your conversation into how much you actually love life. This will show her how fun and exciting of a man you can be.

By following the aforementioned steps, you can steal a woman’s attention towards you, and win her heart eventually even if she currently has a boyfriend – believe it. Once you succeed, she might even show you some signs that she’s beginning to fall for you and leave her man for you altogether.

This site is a repository of the most frequently asked questions on the topic of dating and relationships. If you have got a burning question on seducing women then you'll find the answer here.

Information on this site is free, and forever will be.

PS: If you have a question, contact me by clicking here.

PPS: If you're lost, go to the sitemap - if for any reason you've got a taste for XML files. :)